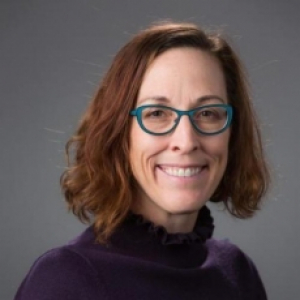 April Henry’s main areas of interests are language pedagogy, gender studies, and the exploration of emotions in German medieval literature. In her research, she shows how literature is a template for emotions; it prescribes behavior; it fulfills a pedagogical function; and it illustrates that ideas about gender and emotions are not static. Her current project examines Kriemhild, a grieving widow in the Nibelungenlied, who oversteps gender boundaries by instrumentalizing her grief and using it to legitimize her revenge.