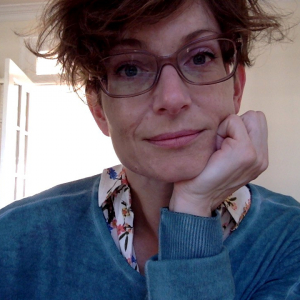 A native Austrian, Tatjana received her BA in Comparative Literature and Film from UNC in 2016 after many years of working as a writer and editor. In her senior honors thesis, she examined Arthur Schnitzler's novella Fräulein Else and Paul Czinner's filmic adaptation of the text, looking at the ways in which readers and viewers comprehend texts through their senses and how authors and filmmakers use the tools at their disposal to influence such meaning-making. Her academic interests revolve around early 20th century Viennese thought and artistic production, and how and where the visual and performing arts and philosophy intersect