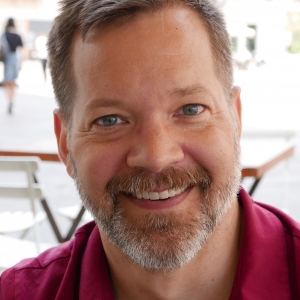 Richard Langston's research crisscrosses the media divides between 20th- and 21st-century German literature, film, television and art. A common theme in much of his research is the question of aesthetic politics within and between media like literature and moving images. What do texts seek to achieve within and without their own textual boundaries? In his first monograph, Visions of Violence (Northwestern, 2008), he tracks the evolution of German avant-garde praxis from the 1930s to 2000 and in his nearly completed second book project, Dark Matter, he interrogates the centrality of "gravitational thinking" in both the social philosophy of Oskar Negt and Alexander Kluge as well as Kluge's prose, film and television programming. A third project tentatively entitled Literary Values imagines modern and contemporary German drama and fiction like portfolios where otherwise worthless matter is suffused with exceptional surplus value and knowledge of literary worlds emerges from exchange value.