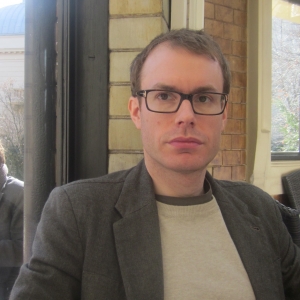 Jakob Norberg’s research explores conceptions of community in German thought and literature. His first book, Sociability and Its Enemies (2014), examines the search for non-authoritarian forms of collectivity after the end of the Second World War and focuses on thinkers such as Hannah Arendt, Carl Schmitt, and Jürgen Habermas. His articles in literary studies locate the communal in literature by reconstructing how non-individual, collective voices appear in modern literary works in the form of jargons, clichés and commonplaces. Currently, he is writing a book entitled The Philologist King: The Brothers Grimm and the German Nation, on the political thought of Jacob and Wilhelm Grimm. His work has appeared in such venues as PMLA, Arcadia, Cultural Critique, New German Critique, Textual Practice, Telos, and the Blackwell Encyclopedia of Political Thought. More information about Norberg can be found on academia.edu.