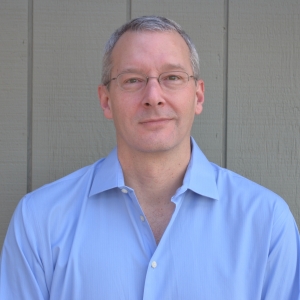 Henry W. Pickford’s research interests focus on modern philosophy and literature in German and Russian. Topics of his published work include: the aesthetic and historical challenges of Holocaust art (Paul Celan, Berlin memorials, Heimrad Bäcker, Claude Lanzmann, Art Spiegelman); the epistemology of philosophical intuitions; meaning, emotion and aesthetic expression in Tolstoy, Schopenhauer and Wittgenstein; moral philosophy in Kant and Kleist; and practical philosophy in Aristotle and Marx. He has published critical editions and translations of essays by Theodor W. Adorno and poetry by Lev Loseff. He is currently working on a book examining the life and thought of Adorno. Further areas of interest include German Idealism and Critical Theory. He has a secondary appointment in the Philosophy department at Duke. More information about Pickford can be found on academia.edu.