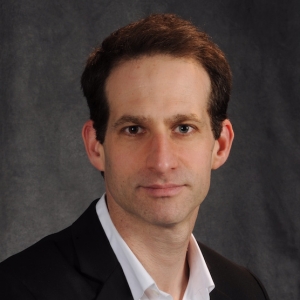 Gabriel Trop's (Ph.D. 2010, University of California, Berkeley) research interests focus on the relationship between poetic practices and aesthetic discourses, both broadly conceived. Although his general scholarly interests in this configuration are rather comparative—he reaches back to Ancient Greece, Roman Antiquity, the literature of the Middle Ages and forward to twentieth-century literature and philosophy—he continually returns to eighteenth-century German literature and intellectual history as his main horizon of inquiry. In addition to his first monograph, Poetry as a Way of Life: Aesthetics and Askesis in the German Eighteenth Century (Northwestern University Press, 2015), he is also the author of essays on Lessing, Schelling, Novalis, Hölderlin, Goethe and Baumgarten.

“Invisibility and Indexicality: Reflections on the Aesthetics and Politics of Schiller's Theater.” The Germanic Review: Literature, Culture, Theory 95.4 (2021): 257-277.