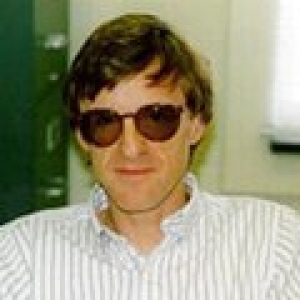 David Pike (Ph.D. 1978, Stanford University) has spent the better part of his professional life studying cultural issues associated with the ideological and political history of German communism. He is the author of German Writers in Soviet Exile, 1933-1945 (University of North Carolina Press, 1982), Lukács and Brecht (University of North Carolina Press, 1985) and The Politics of Culture in Soviet-Occupied Germany, 1945-1949 (Stanford University Press, 1992). With the support of the Volkswagen-Stiftung, he continues gather materials for a book on Soviet politics and cultural policy in Soviet-occupied Germany covering the years 1950 through 1956.