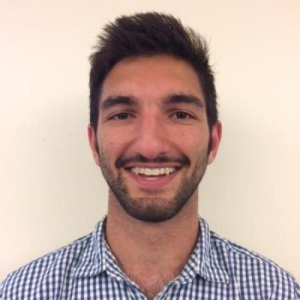 Stephen earned his B.A. in German Studies and in French from Vanderbilt University in 2016. His honors thesis in German studies compared German and French representations of the First World War in novels published by soldiers in the interwar years, focusing especially on criticisms of war and literary refutations of resurging nationalism. After graduation, he worked for two years as an English Teaching Assistant in Linz, Austria through the Fulbright/USTA program. He joined the UNC-Duke family in the fall of 2018. He is interested in artistic movements and influence across art forms, processes of identity formation, and the relationship between the literary and the religious. In his free time, he enjoys hiking and biking, playing the cello and attending concerts, and playing volleyball.