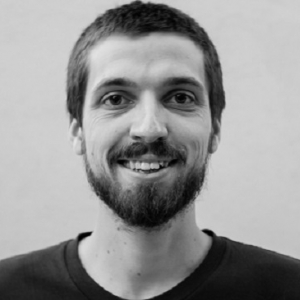 Nick hails from northern England, where he received his bachelor’s degree in German Language and Culture from Durham University in 2012. He subsequently moved to Tübingen, where he had spent a year as an Erasmus student in 2010/11, and earned his master’s degree in German Literature (MA Deutsche Literatur) in 2015. While completing a two-semester stint as a graduate exchange student and TA at UNC in 2015/16, Nick applied successfully to join the Carolina-Duke Graduate Program in German Studies. His research interests include twentieth-century German literature, especially literature of the Weimar Republic and the works of Alfred Döblin, and political aesthetics.